Skymail has relied on the United States Postal Service (USPS) as its main partner since its opening for obvious and good reason. Skymail processes millions of letters, parcels, and packages every week. These millions of letters, parcels, and packages have places to be on a tight schedule. Just like the very beginning stages of the post office it has been important to get mail where it needs to be efficiently, timely, and safely. In today’s world, just like many other businesses, Skymail relies on the USPS to get mail where it needs to go. How it gets there, though, has been an ever evolving process that uses the best path possible that has ranged from land, air, and sea. The route taken by steamboat through the Isthmus of Panama.

One of the first ways of transporting mail came by sea in 1807. The first commercial steamboat line was launched by a man named Robert Fulton and was used on the Hudson River connecting New York City and Albany. Even though the steamboats could only travel at 6 miles per hour it was the most efficient way of transporting mail. As the 1800’s continued so did the number of steamboats used to transport mail and the miles they covered. When the United States acquired California steamboats were used to transport mail to Panama (the Panama canal didn’t exist at the time) and from there was transported North to California on land. The use of steamboats continued into the 1900’s where it hit its peak in term of mileage at 42,181. In the midst of the use of steamboat to deliver mail, the railways were also being utilized by the USPS. In 1832 the value of the railways to move mail was recognized. It came with a slow start, however, making up only one percent of the total mail moved in the United States at the time. The slow start was followed by solid growth for nearly 100 years. At its peak, the railways were host to 10,000 trains moving mail. After this long period of growth, the United States had less need for railway cars in general and by 1965 only 160 trains carried mail. Railways are not as widely used today as they were in the past thanks to innovation of technology, but they served the USPS well during their time. One of the last ways mail was delivered by the USPS officially started in 1918. Airmail was first started when the invention of the airplane was relatively new which led to a rough start with frequent crashes. Before the official launch of the Airmail Service preliminary test flights took place on October 1, 1911. These flights were from Garden City Estates to Mineola, New York where they would drop mail bags to the ground to be picked up. These first experimental flights paved the way for the future of airmail in the United States. For 100 years mail has been traveling through the air thanks to the developments that took place in 1911. Over its long history airmail contributed to the betterment of the mail industry by established faster routes, going international, and making the lives of millions easier.

Getting people their mail faster and more efficient has and will always be a primary goal for the United States Post Office. The innovation that has taken place within the mailing industry has pushed the envelope (pun intended) to new heights. Often, when a package or a piece of mail is received not enough appreciation is given to the effort that got it from where it was to its destination. Like the USPS, Skymail has and will always serve its customers by striving to implement new technologies that benefit each other.

Here are a few links to some of the more “wacky” attempts to deliver mail: 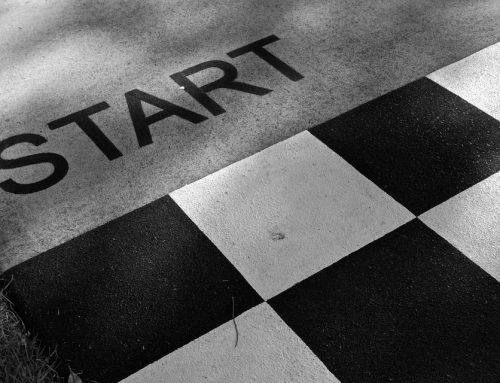 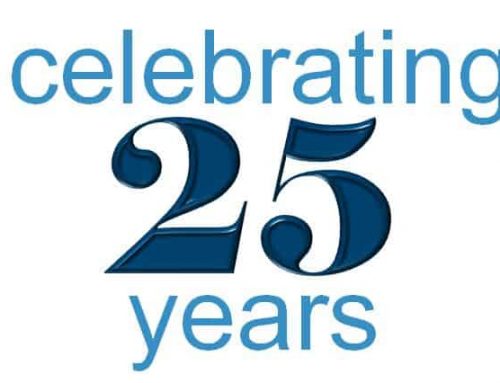 More than a Company Gallery

More than a Company 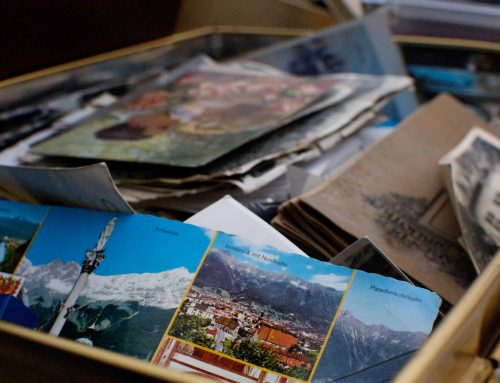 A Brief History of Postcards Gallery